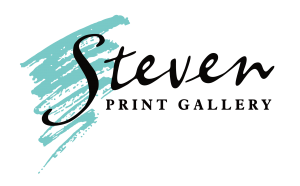 Brett Whiteley was an Australian painter, deeply influenced by Vincent van Gogh and post-war British painters such as Francis Bacon. He lived amidst the denizens of the Chelsea Hotel during a stay in New York during the late 1960s, increasing the scale and emotional intensity of his paintings while gathering inspiration from the fast pace of urban life.

Whiteley often cited the Vietnam War and his abuse of drugs and alcohol as the impetus for his work, as evidenced in The American Dream, a monumental work spanning nearly 72 feet covered in street debris and collaged photographs. 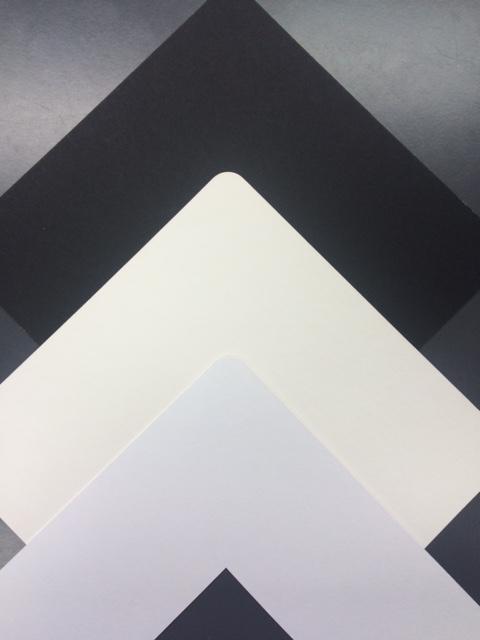 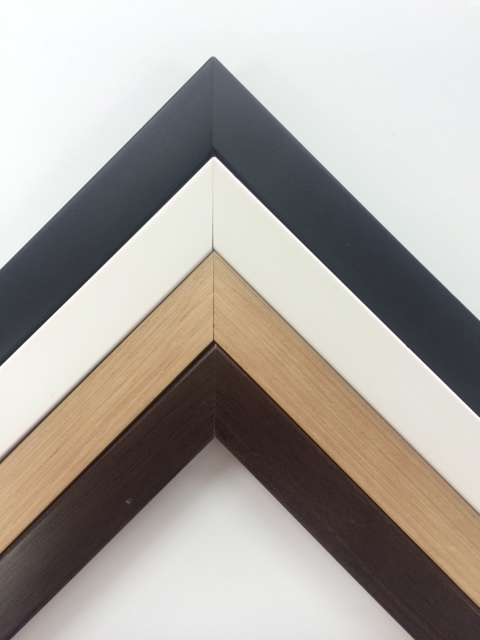